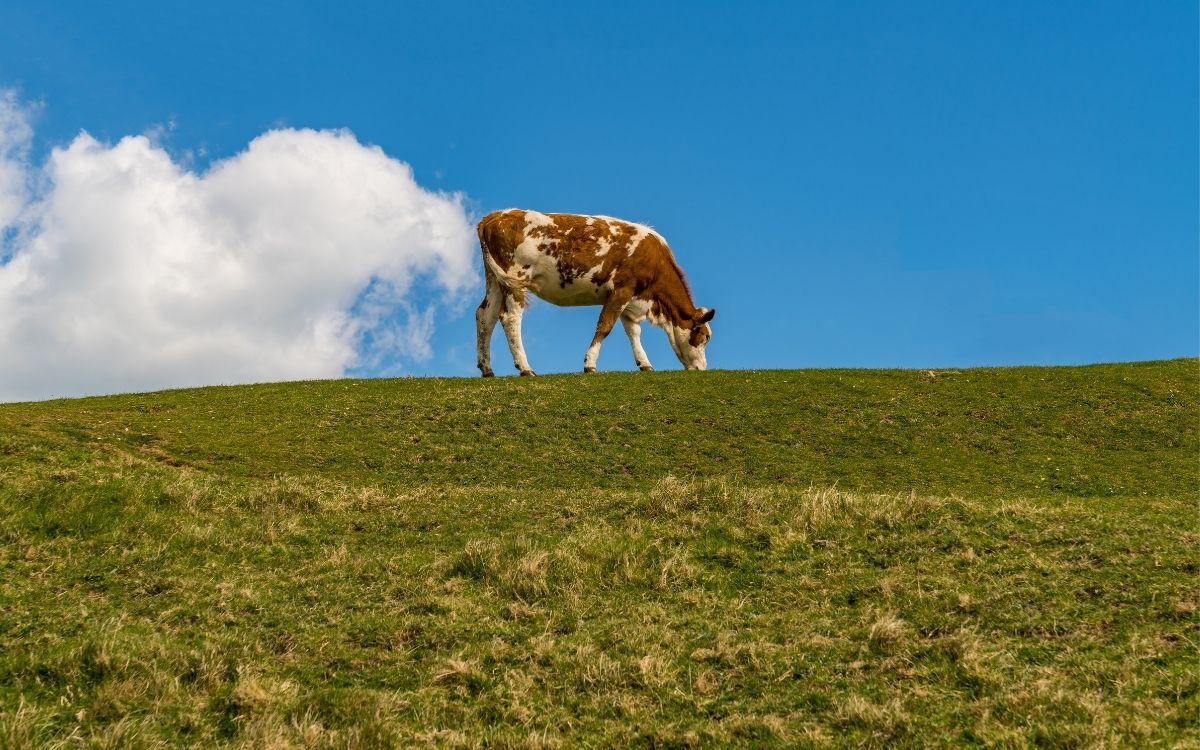 Agriculture has substantial impacts on the environment including land-use change, greenhouse gas emissions, water use, and pollution. A large proportion of these impacts is due to meat production.

The production of meat requires the use of more land, water and energy than other food sources and results in the emission of large amounts of greenhouse gases. Generally, animal-based foods have a greater environmental footprint than plant-based foods.

The consumption of meat is a growing phenomenon throughout the world. In the 30 years from 1988 to 2018 meat production doubled, and since the mid-1960s it has quadrupled.

Globally, livestock comprises 40% of total agricultural output and provides nutrition and employment for at least 1.3 billion people. Meat provides 25% of protein intake and 15% of dietary energy across the world.

Although the global meat industry is incredibly important to the nutrition and livelihoods of billions of people, it also has immense environmental impacts.

Land use is one of the most contentious things about meat production when it comes to our environment.

Globally, grazing land for free-range animal production covers approximately 26% of the planet’s ice-free land surface, while the land surface used to grow livestock feed totals around 33% of all arable land. Overall, 70% of all agricultural land and 30% of the earth’s land surface is used for livestock production.

The expansion of livestock grazing land, particularly for cattle grazing, and land for animal feed crop production has been a major cause of deforestation, especially in high-priority conservation areas such as the tropical rain forests.

Deforestation is one of the biggest risks of extinction for many species since more than 80% of the earth’s terrestrial species live in forests. Livestock production has also led to the degradation of 20% of the world’s rangelands and pastures largely through overgrazing, soil compaction and erosion.

In the United States, industrialized livestock production through factory farms produces more than 95% of the poultry, 98% of pork and around 70% of beef on the market, and is directly responsible for 85% of all soil erosion.

Freshwater systems of rivers, lakes, and inland wetlands (such as swamps, fens, and springs) makeup only about 0.01% of the World’s water and cover less than 1% of the earth’s surface. Nevertheless, freshwaters are extraordinarily rich in biodiversity and are home to about 10% of all animal species.

Due to a variety of factors including pollution, overexploitation, flow modification, habitat degradation and climate change about 27% freshwater dependent species are threatened with extinction, and freshwater ecosystems are now probably the most threatened ecosystems in the world.

Agriculture is the largest user of freshwater resources and loses a substantial amount of that water through wastefulness. The amount of water used in the production of livestock feed equals about 41% of total agricultural water use.

In terms of freshwater resources, it is more efficient and effective to obtain calories, proteins and fats from plants than from animal products.

Agriculture is also responsible for 78% of the nutrient-rich pollutants found in our oceans and freshwater systems. Meat production accounts for approximately 29% of freshwater pollution, with the main sources of pollution being

Some of the consequences of this pollution include excessive growth of water plants, low water oxygen levels, and the proliferation of harmful algal blooms (HABs) some of which are toxic to aquatic organisms and cause human illnesses.

Agriculture produces over 15 billion tons of carbon dioxide equivalents, which is about 26% of global greenhouse emissions. Generally, compared to plant-based products, animal-based products have much greater emissions per unit weight.

Methane is second only to carbon dioxide in its contribution to global warming, and although it is released in smaller quantities, it is 30 times more potent than carbon dioxide at trapping heat.

Can We Keep Consuming Meat the Way We Do Now?

Global meat consumption has increased rapidly over the last five decades and it is predicted that without any mitigation measures, there will be a 63% increase in meat consumption by 2050. This will have adverse effects on the environment, including the degradation of ecosystems such as forests and freshwater, and significant loss of biodiversity.

The economic value of ecosystems and biodiversity is estimated to be between 10 and 100 times greater than the costs associated with conservation.

It is therefore not ecologically, environmentally and economically sustainable to keep consuming meat the way we currently do. Maybe Meatless Monday isn’t such a bad idea after all. 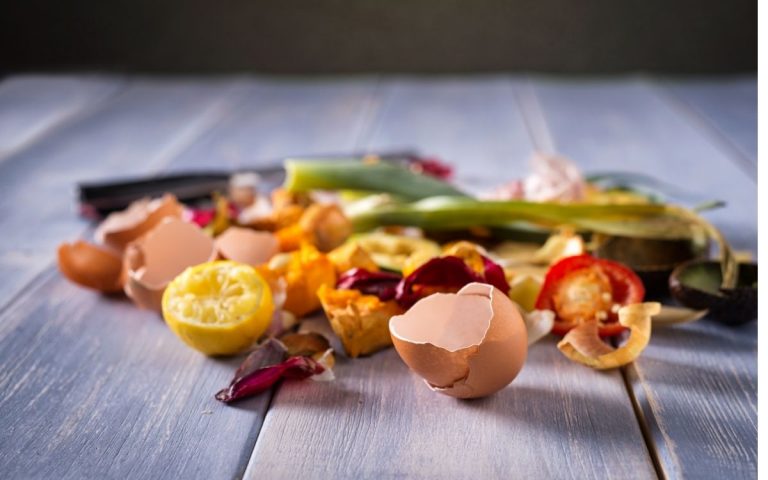 Composting is biodegradation, simply put, breaking down organic matter like food scraps and vegetables into simpler organic compounds. This process requires an environment with suitable materials, temperature, and moisture levels for specific fungi, bacteria, and insects to thrive in order to quickly break down the organic matter. The byproduct of composting is compost, a super… 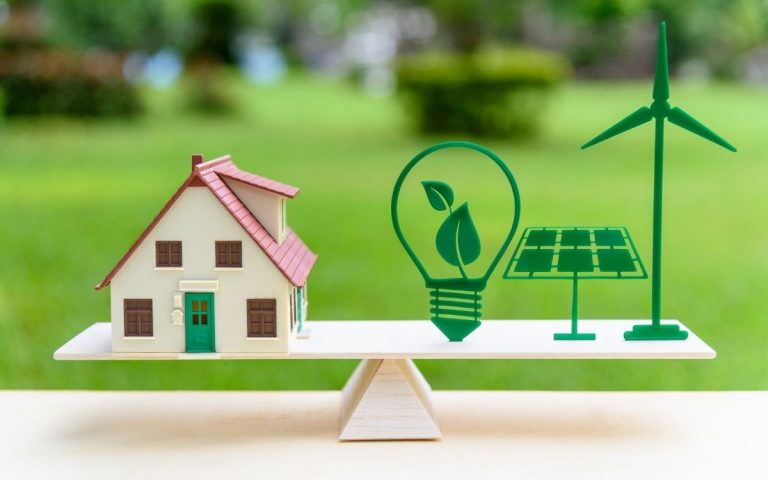 Renewable energy is energy that comes from natural sources that are self-replenishing, and are able to do so continually in a relatively short amount of time. Also known as clean energy, it is sustainable, and it is either indirectly or directly derived from the environment’s natural mechanisms and movements. Types of Renewable Energy Solar Solar… 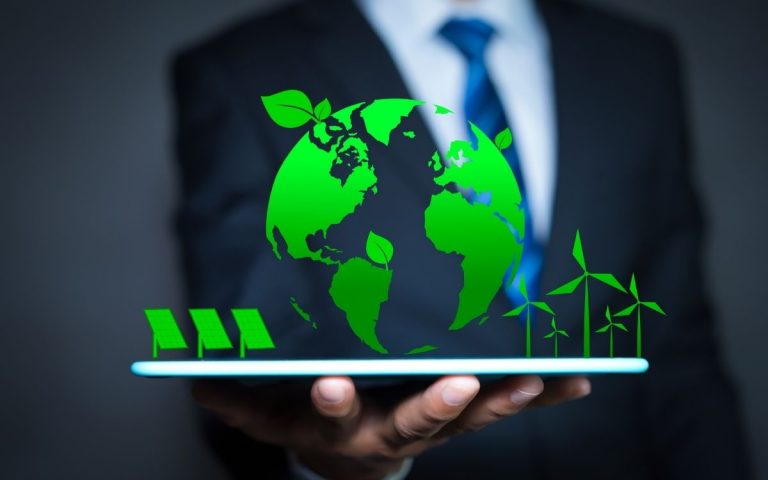 The increasing trend of eco-businesses motivates customers to buy products that are environment-friendly and do not harm nature in the longer run. This consumer shift to environmental consciousness is also compelling companies to change their traditional approach to eco-friendly. Green business is becoming a new strategy and has opened a new favorable market for customers… 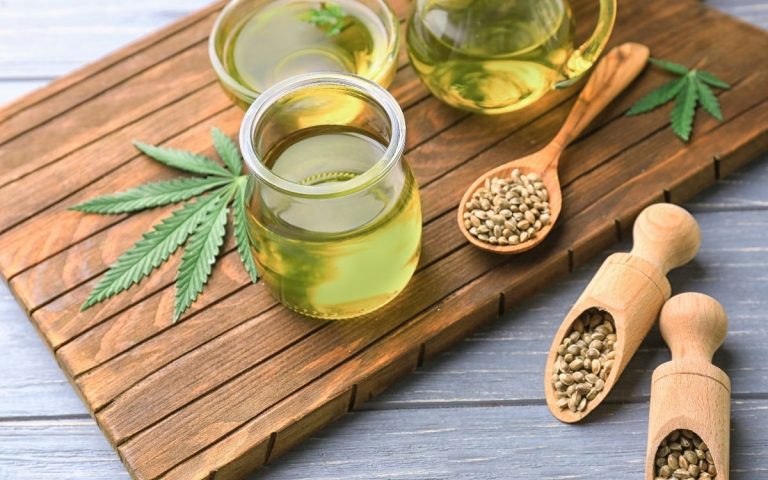 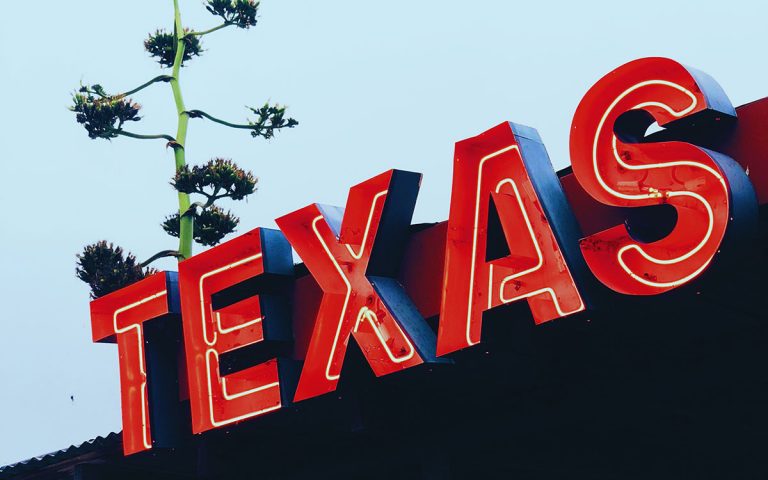 In February 2021, news hit everywhere that large areas of Texas were without power. It was a massive winter storm, and local Texans scrambled to secure food and other resources to see them through.  What people discovered that month was that Texas wasn’t operating on a regional power grid like so many other states. They… 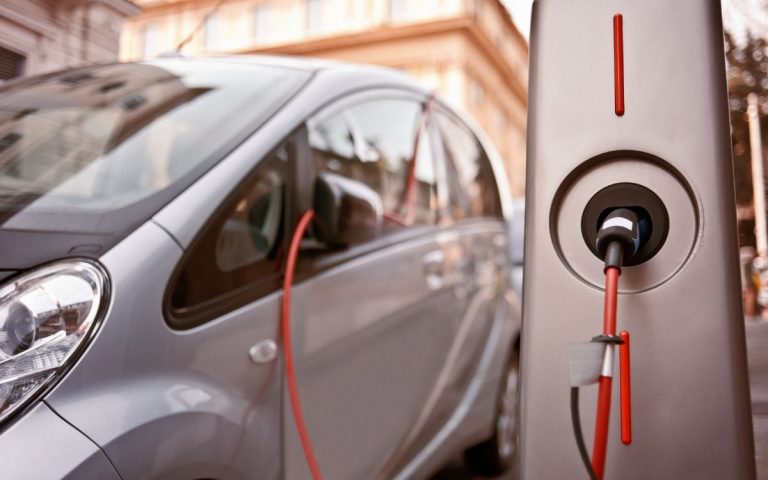 Electric cars were invented as an alternative to traditional fossil-fueled cars. Great for climate change, right?  No doubt, climate change is a threat to every life on the planet, particularly human life. From the IPCC through NASA, or be it the CDP, or the WWF, each of these significant organizations agree on the consequences of…